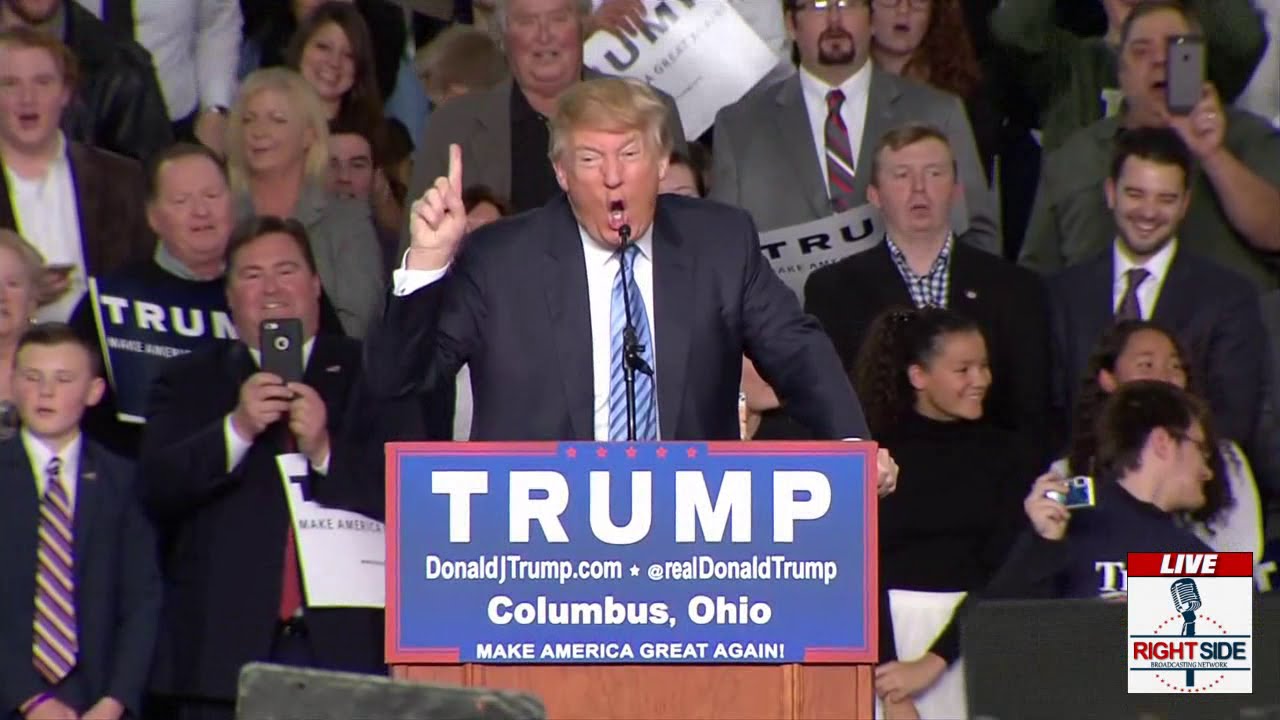 Last week, President Cheeto held a rally in Ohio.  There was no particular reason for the rally, other than our Commander-in-Chief needed the adulation that only blind loyalty can provide.  During his speech, he said many rambling, bullshit statements, as is his want.  He said one thing, though, that’s really stuck with me.  I kind of need to address it.

In response to criticism over nominating multi-millionaires and businessmen in his cabinet, filling all key positions with the extremely wealthy, Trump grew quite defensive.  He claimed that he would want only a rich person in charge of the economy, as “in those particular positions, [he] just do[es]n’t want a poor person.  Does that makes sense?”

As a poor person, let me tell you: it doesn’t.  If you’re going to insist on putting people with zero political experience in the White House, why must they be the obscenely rich?  CEOs and higher-up businessmen don’t understand what the economy is like for the working class.  Most of them were born wealthy–they have no other perspective.

Could you imagine if we actually placed poor people in these key cabinet positions?  I’ve lived paycheck-to-paycheck my entire adult life, and it sucks.  It sucks a lot.  There is nothing fun about counting every dime you spend.  Having admitted that, you’d have to be a complete idiot not to admire how well I can stretch out $200 over two weeks before my next paycheck.  It’s quite the acquired skill.

And that’s my point.  Big businessmen throw around huge amounts of money at the drop of a hat.  Their only purpose is the bottom line, and government is not a business.  The government’s purpose is to protect and assist the citizens of the United States.  When you place guys who are used to screwing over their working class citizens in charge, you’re sort of defeating the purpose, aren’t you?

Why wouldn’t it make sense to hire a poor person to work on the economy?  We know which areas are lacking and which could be cut back.  We can set budgets like nobody’s business.  We do what has to be done.  And we don’t screw over the working and middle classes in order to accomplish our goals.  We’re kind of awesome.

I’m also not thrilled over the idea that being poor automatically means we’re stupid.  Trump didn’t outright say it, but the implication was crazy obvious.  I’m currently working on two Master’s degrees, so I’m not exactly a typical member of the working class, but I’ve met many an intelligent individual in my various professions.  There’s a difference between being educated and being smart.  As Trump attended the University of Pennsylvania, this fact grows ever more blatantly clear.

One last thing–Trump said all this at a rally with his most loyal voters.  His most loyal voters are primarily the white and the working class.  He told the people who voted for him and continue to support him that they are too dumb to work in the cabinet.

Jeez, what an asshole.